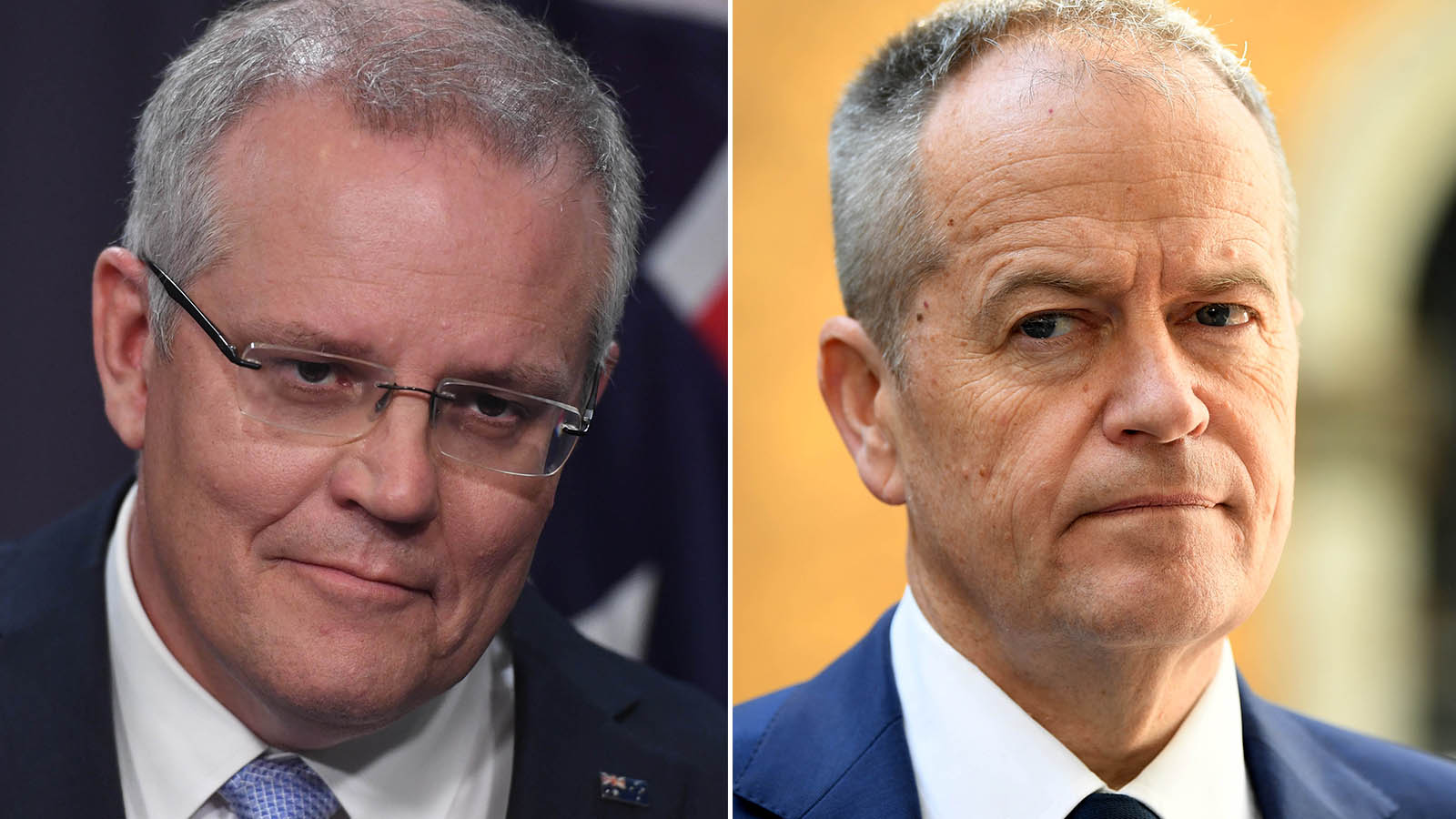 Lily Andrew examines the proposed tax policies of both major parties in the leadup to the Australian Federal Election on May 18th.

Recently I found the ABC’s income tax calculator based on the income tax cuts in the 2019 budget.  Once entering your annual income this interactive gold mine will tell you how much cash you will save that would have previously gone to tax should the changes become legislated.  This got me doing a little bit of research into the income tax policies of the two major parties as the election approaches.

For Labor, unfortunately there isn’t a tax calculator that I can utilise so this will be basic. Labor will reduce the tax paid by the 3.6 million people on $48,000 or less a year—including a measure to give those earning up to $35,000 a $350 tax cut compared to the $255 tax cut proposed by the Coalition. Labor supports the first stage of the Coalition’s tax plan, but does not  support the flattening of the tax rate (more on that later). Labor also proposes an increase in the top marginal tax rate to implement a budget repair levy.  Shifting the tax rate from 45% to 47% for those earning over $180,000 which would make the top marginal tax rate 49% when factoring in the Medicare Levy.  If this budget repair levy sounds familiar that’s because the Abbott Government introduced it in the 2014 budget.  Additionally, Labor will abolish excess franking credits, changing the policy in March to exempt pensioners and people with existing self-managed super funds.

The Coalition is proposing a $158 billion income tax package which would immediately double the low and middle-income tax offset (reducing the amount of your income which is taxed), benefiting 10 million taxpayers.  Then from 2022 onwards a 19% tax rate will be paid by those earning up to $45,000 per annum instead of the current $41,000. Finally, in 2024 the tax brackets for those earning from $45,000 to $200,000 p.a will flatten out so everyone pays a marginal rate of 30%.

What does all this tell us? It means that for the next three years the income tax system will look relatively similar no matter who gets in. However, the difference between the two parties is very clear when looking at the 2024-2025 period. While it would be naive to assume that either party will keep the exact same tax policy until then, it is a good way to showcase the different ideologies at this election. Labor’s changes will make the system more progressive, but will increase taxes for higher income tax filers who already pay around 68% of all personal income tax. The Coalition want to reduce taxes which shouldn’t be much of a surprise, but more than that their later changes to the tax brackets are going to alter the progressive structure of our tax system.